A spin off from the Arctic Friends series, Puffins focuses primarily on the adventures of four hilarious little birds: Johnny Puff, Tic, Tac, Didi, and Pie, who live together in a cottage on the Tundra. Opposite them is Otto, a talented engineer and compulsive collector, who captures the Puffins that he finds to use them as a workforce in his vast and technological lair. 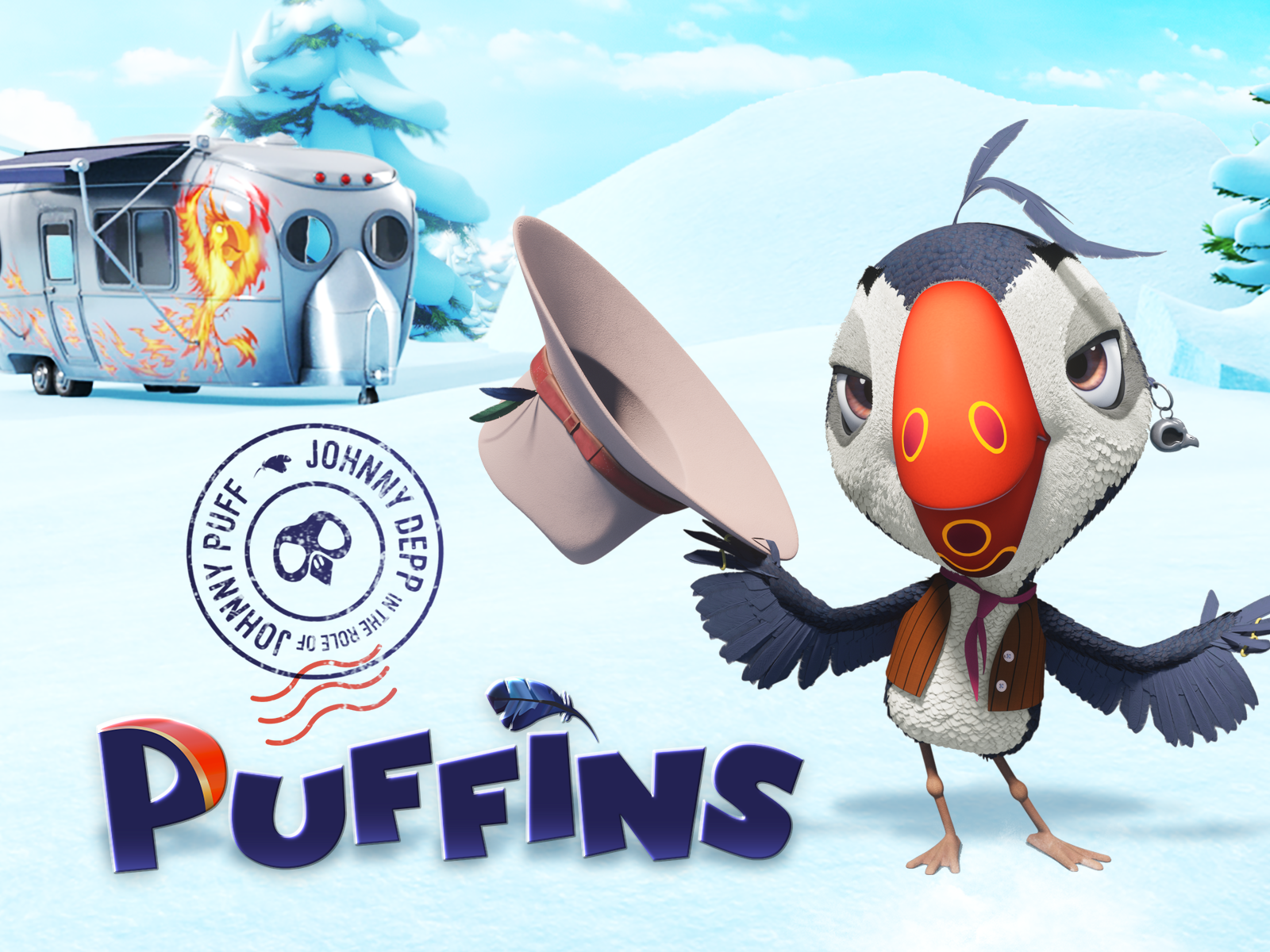 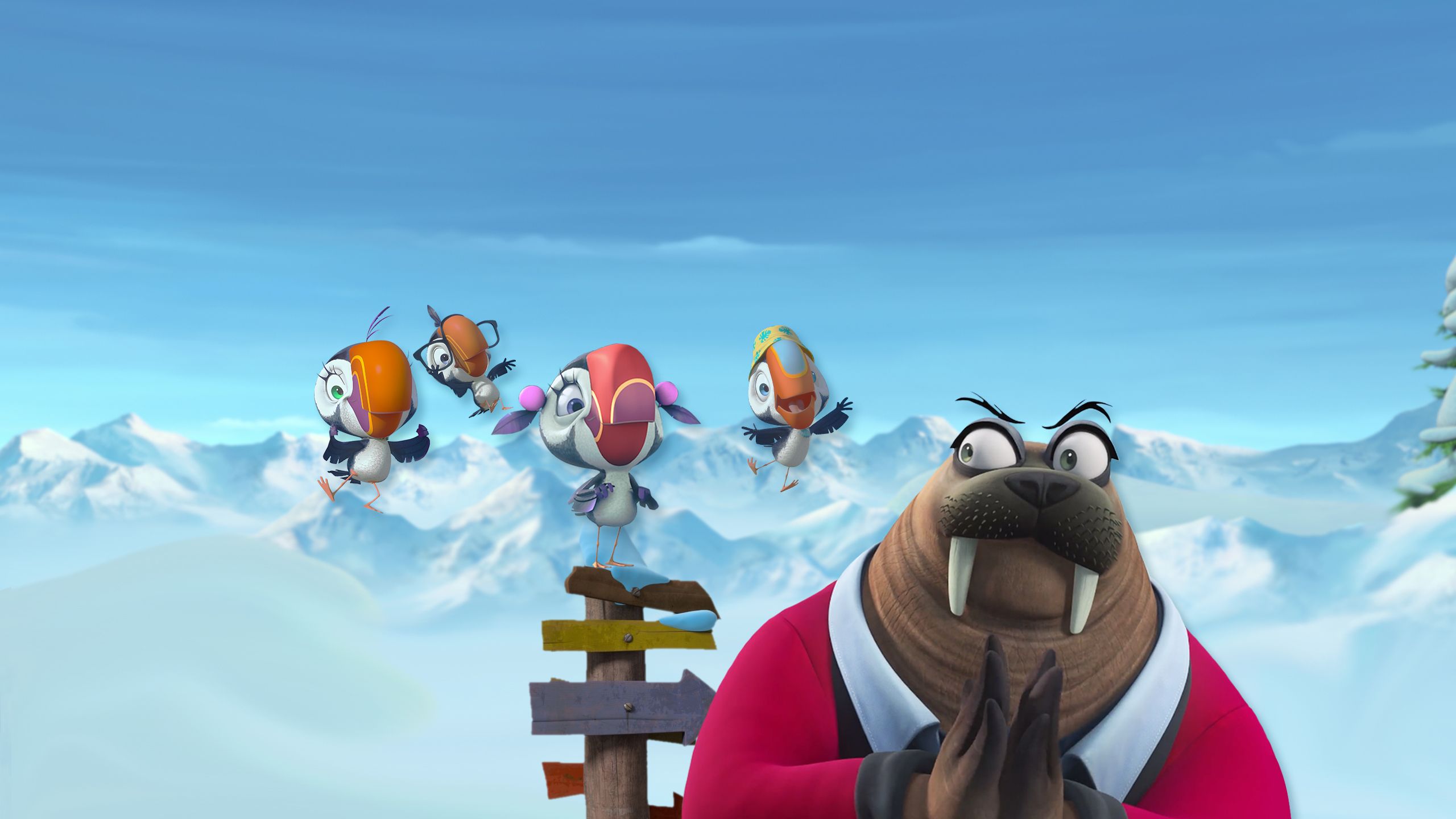 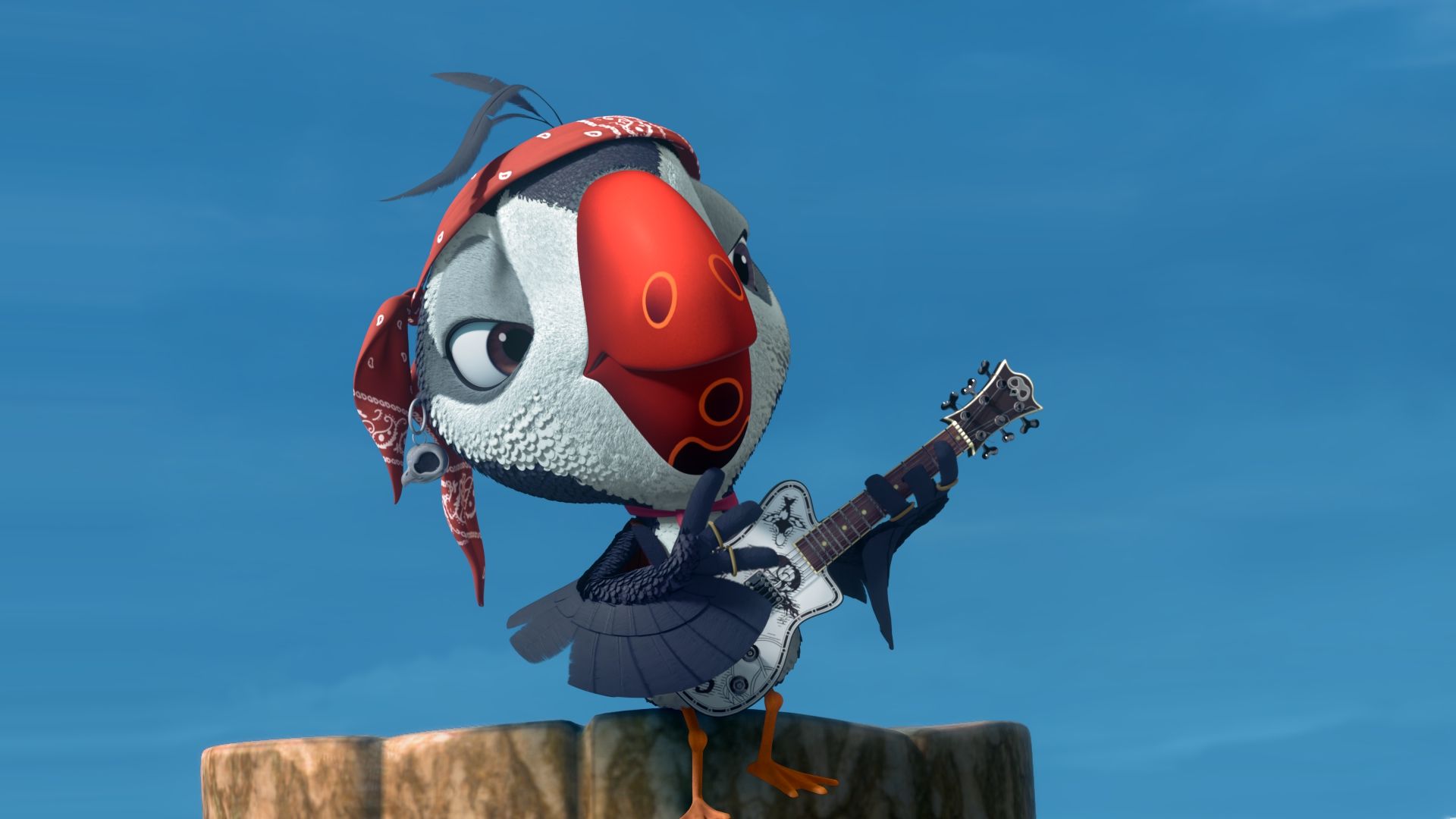