With WWPS, international producers have an edge when shooting in the USA and other foreign territories.  We specialize in a wide range of production services that optimizes your spend and location needs.  Budget problems, completion bond management, innovative self-bonds, productions services performed for a flat fee, etc.  WWPS has innovative solutions to provide cost certainty, alleviate budget risk and production delays.

In addition, WWPS has fostered relationships with film, television and content partners world-wide.  Through this cultivation, WWPS has the ability to guide your production into the most widely seen platforms, namely Amazon Prime Video, Apple TV and Netflix. From here, WWPS oversees a digital marketing campaign that pushes traffic toward your content. 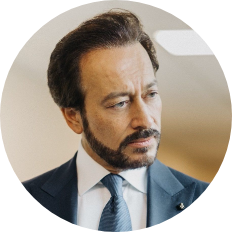 Dr. Varlese was born in Toronto to an immigrant family which quickly established themselves as one of the pre-eminent leaders in real estate and construction.
An entrepreneur in a wide array of business ventures including medicine, real estate, entertainment and media Investment.
Amongst his accomplishments is the establishment of the Toronto Clinic. A private completely personalized health management clinic focused on the discovery and treatment of medical conditions before they become serious problems.
Dr. Varlese is a prominent Specialist in Internal Medicine and Geriatric Medicine. He graduated Summa Cum Laude at the University of Rome and holds the rank of Assistant Professor at the University of Toronto. 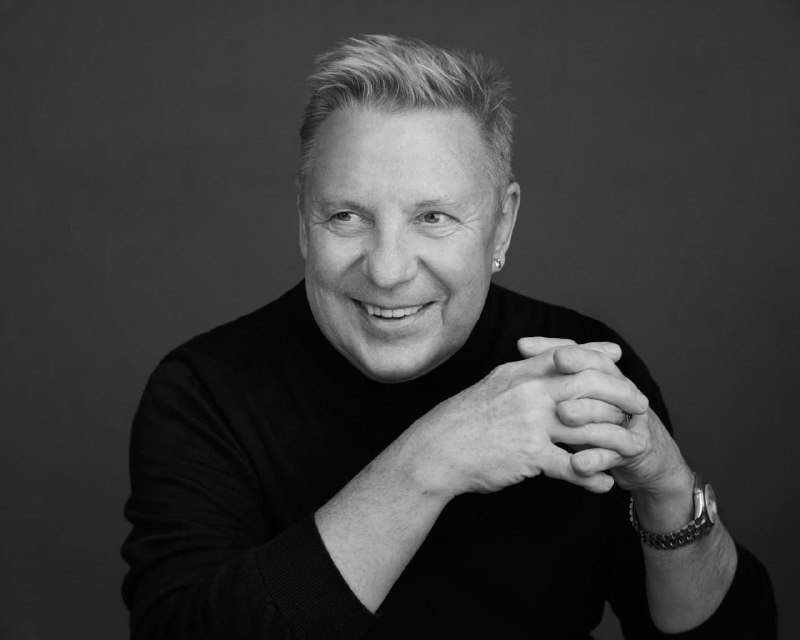 Production, Engineering and Mixing for International labels with some of the world’s greatest stars bringing their vision to the world.
Working with Hollywood’s major motion picture studios (Universal, Sony, and Paramount) for the past twenty-eight years.
“I have been privileged to work intimately with many of the most important artists, directors, producers and writers of the last three decades, assisting them and their representatives to fully realize their creative vision throughout the music stages of development and production.”
www.davidtickleproducer.com 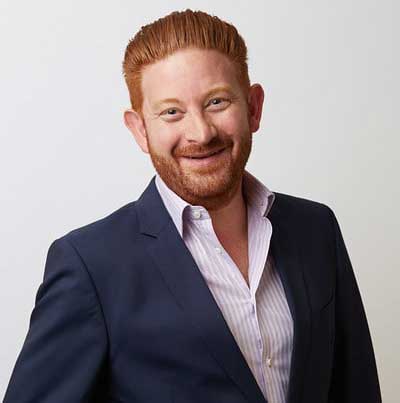 Prior to joining WWPS.TV, Luca consulted for various Los Angeles production, finance and sales companies with a strong focus on European and American movies.
Luca co-founded the independent production company DViant Films where he produced several award winning movies including: NIGHT TRAIN (YE CHE), an official selection at the Cannes Film Festival; COLLABORATOR, produced in association with Ted Hope and starring Martin Donovan, David Morse and Olivia Williams; and, THE STORY OF LUKE, produced in association with Fred Roos and starring Lou Taylor Pucci, Seth Green, Kristen Bauer and Cary Elwes.
His previous experience includes working at Alliance Atlantis Communications where responsibilities included structuring and collecting major funding revenues through various treaty co-productions, tax credits, and government financing structures on productions such as SUNSHINE, EXISTENZ, and COLD SQUAD.
Luca holds a Bachelor of Business Administration from Wilfrid Laurier University and a Master of Fine Arts from the Producing Program at the University of California, Los Angeles. 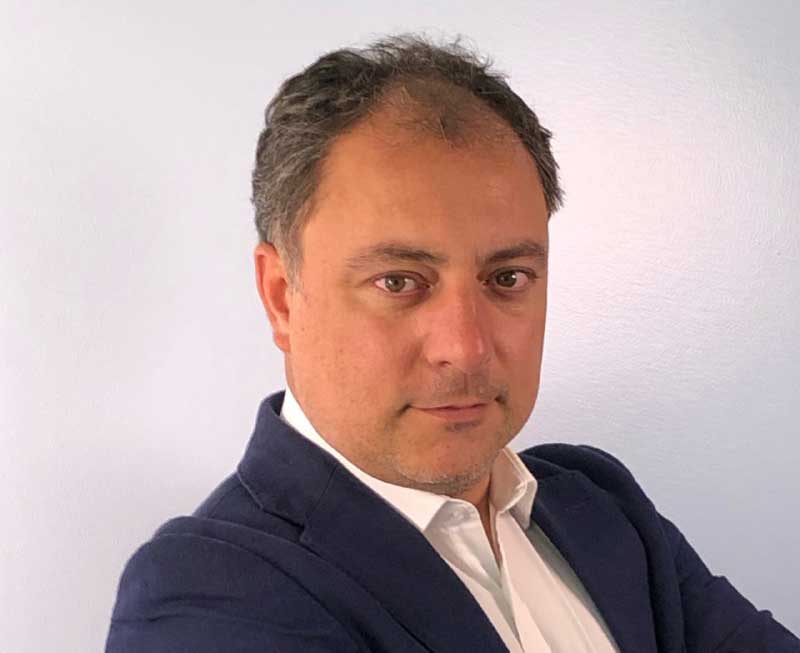 Marco Crigna started his career in New York after he obtained his Master’s Degree in Business and Administration.
Marco’s finance expertise is founded in advising clients in a diverse range of industries, such as luxury goods, fashion and design, real estate, media and telecommunications, as well as food & beverage and medical devices.
Marco developed and cultivated his portfolio of expertise working with firms specialized in international affairs related to establishing, restructuring, and operating a business in the United States. In 2012 Marco moved to California where he started an advisory and consulting practice in San Francisco and Los Angeles.
Currently Marco is a Board Member of several corporations.