After a Christmas Eve robbery has gone wrong, Vince and Frank, are on the run. When they break into a home to hide from the cops, eight-year-old Emilio and four-year-old Olivia think that it is their babysitter who has just burst through the door. In an effort to take cover for a while, Vince and Frank, decide to tell the children a few bedtime stories from the book ARCTIC FRIENDS. When Emilio begins to suspect something is off with his babysitters, he threatens to call his mother, who happens to be an on-duty cop looking for the Christmas Eve robbers! While Frank continues to read stories from the book to distract the children, Vince makes various attempts – as absurd as they are disastrous – to steal the cell phone away from Emilio! This hilarious live-action and animated Christmas film will be full of holiday fun for the whole family! 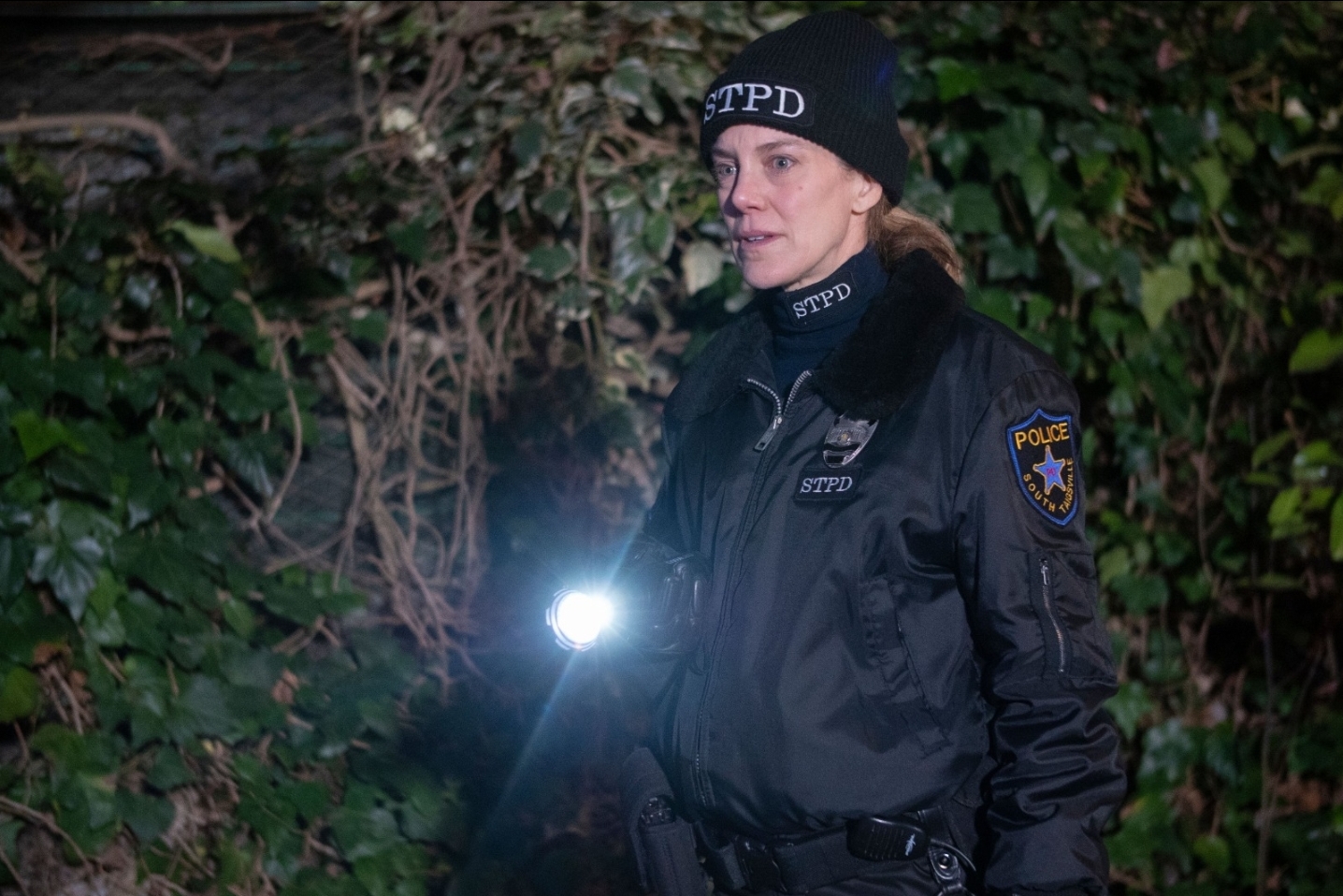 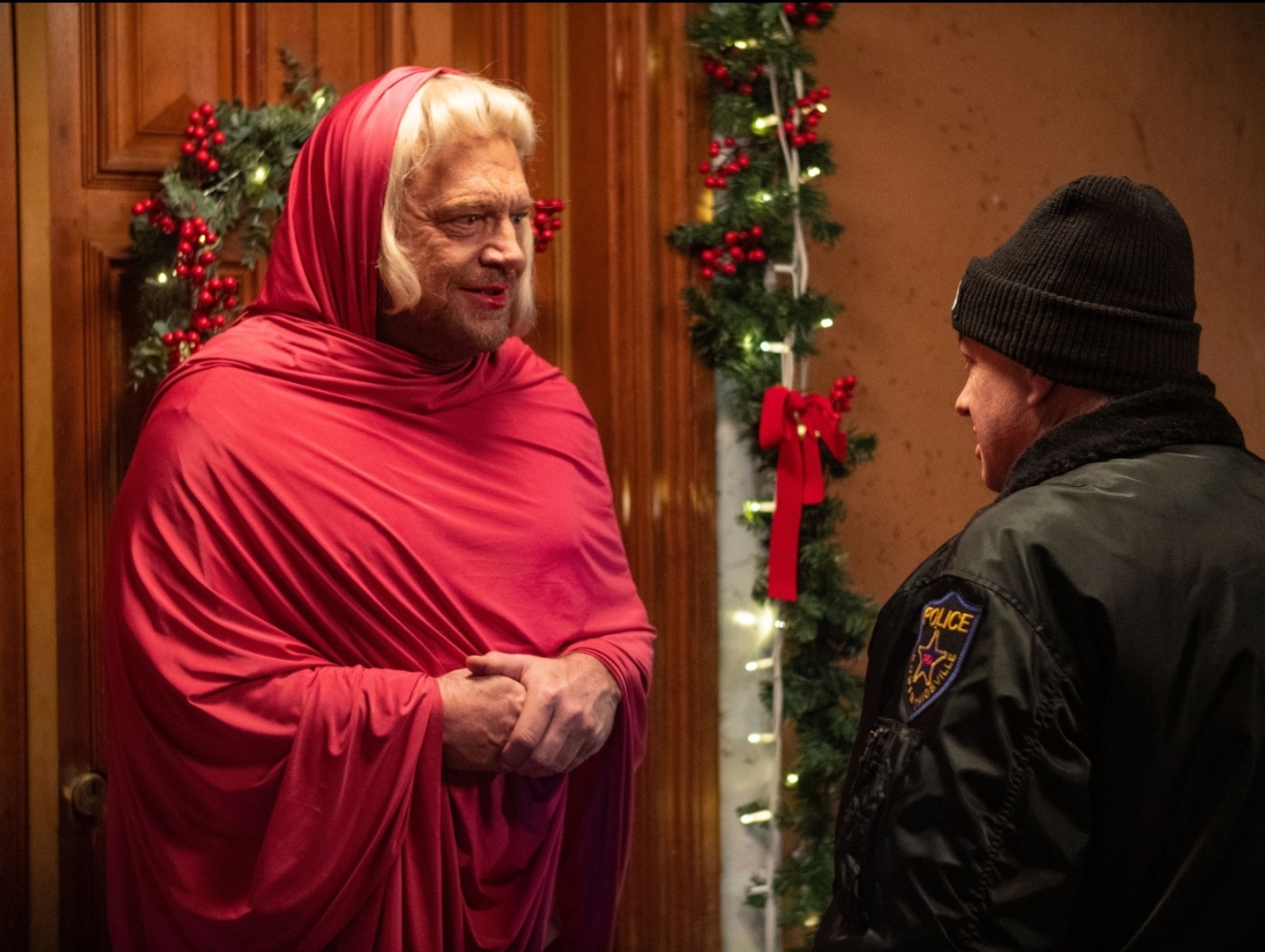 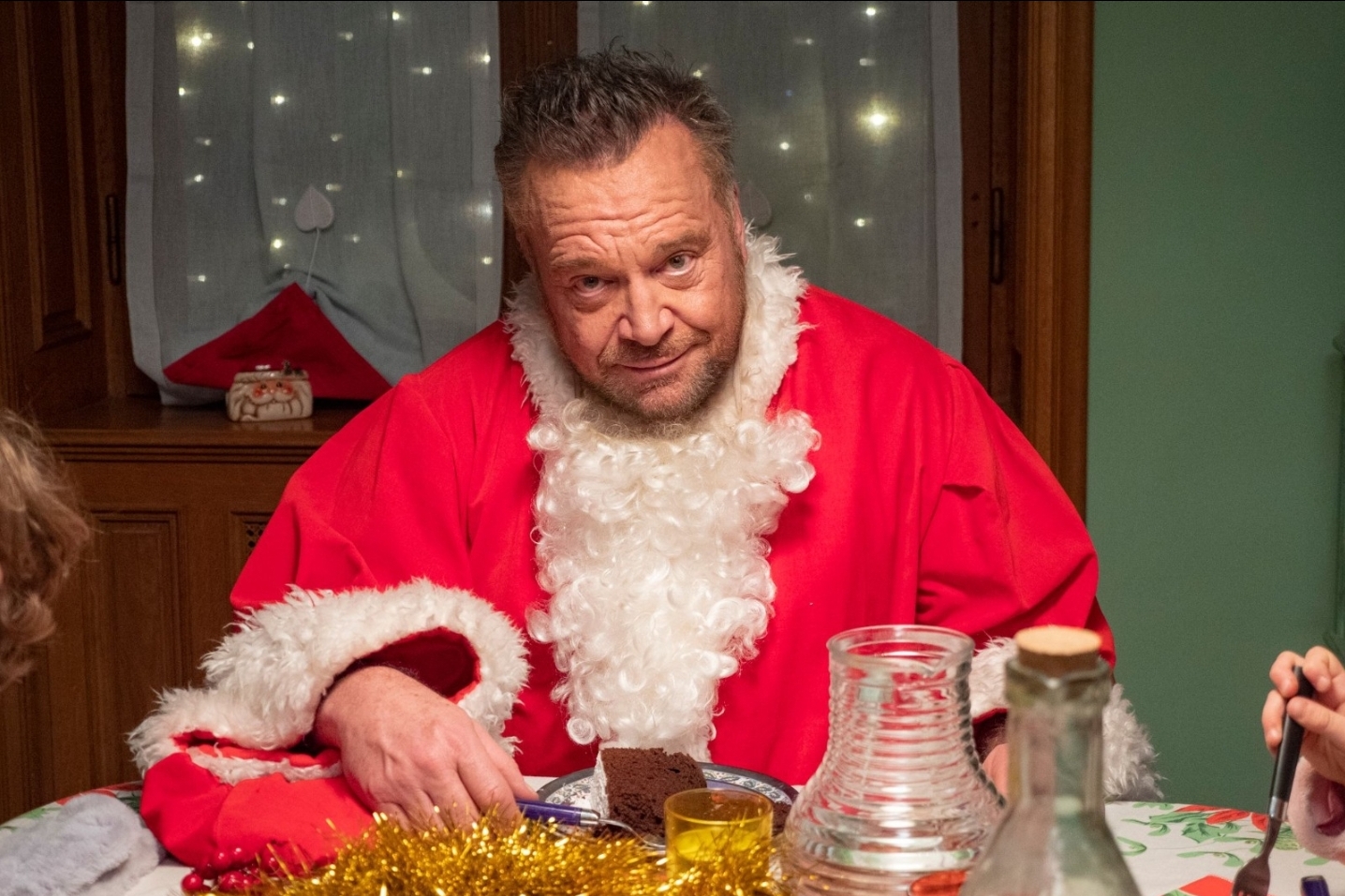 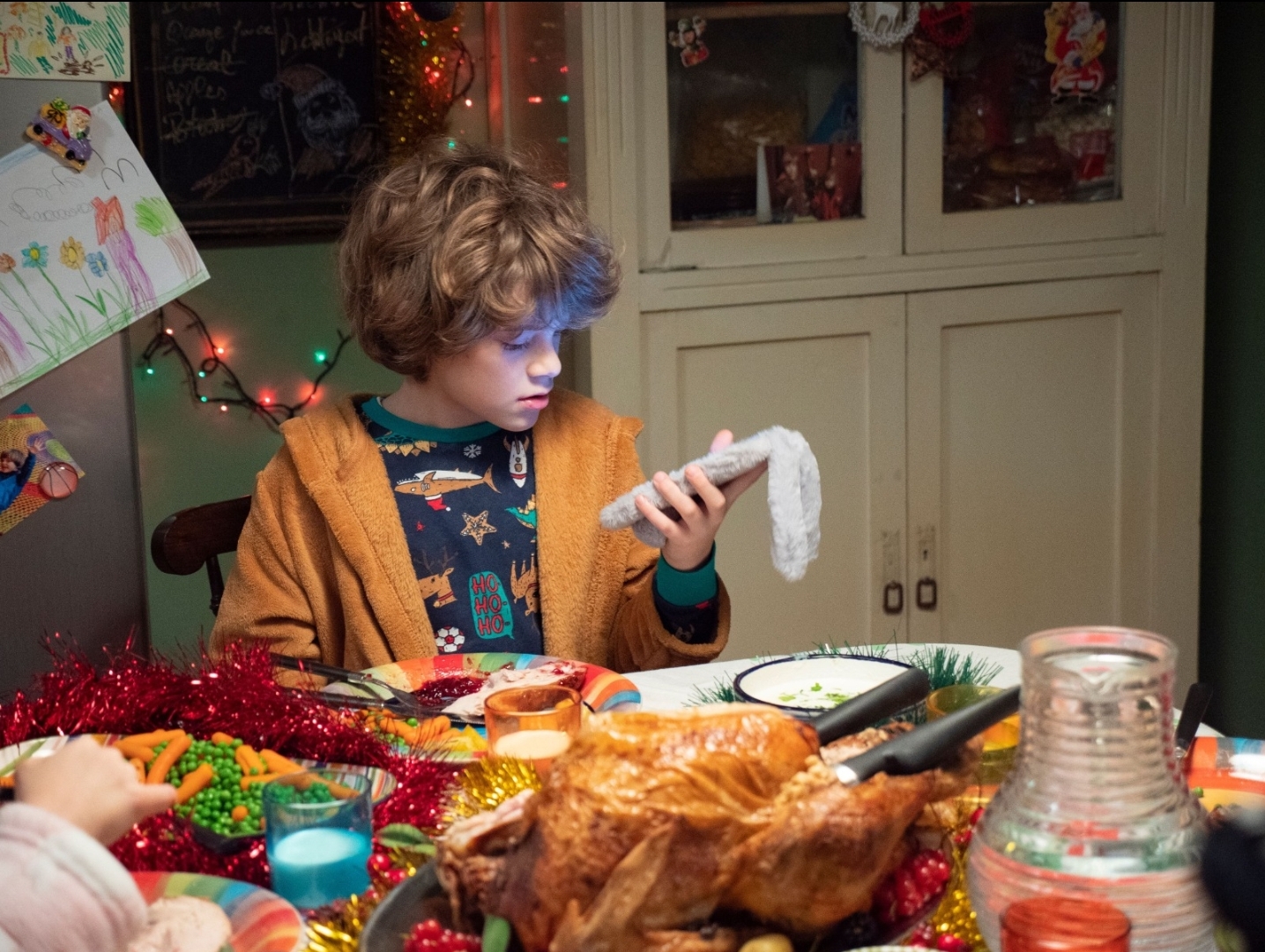 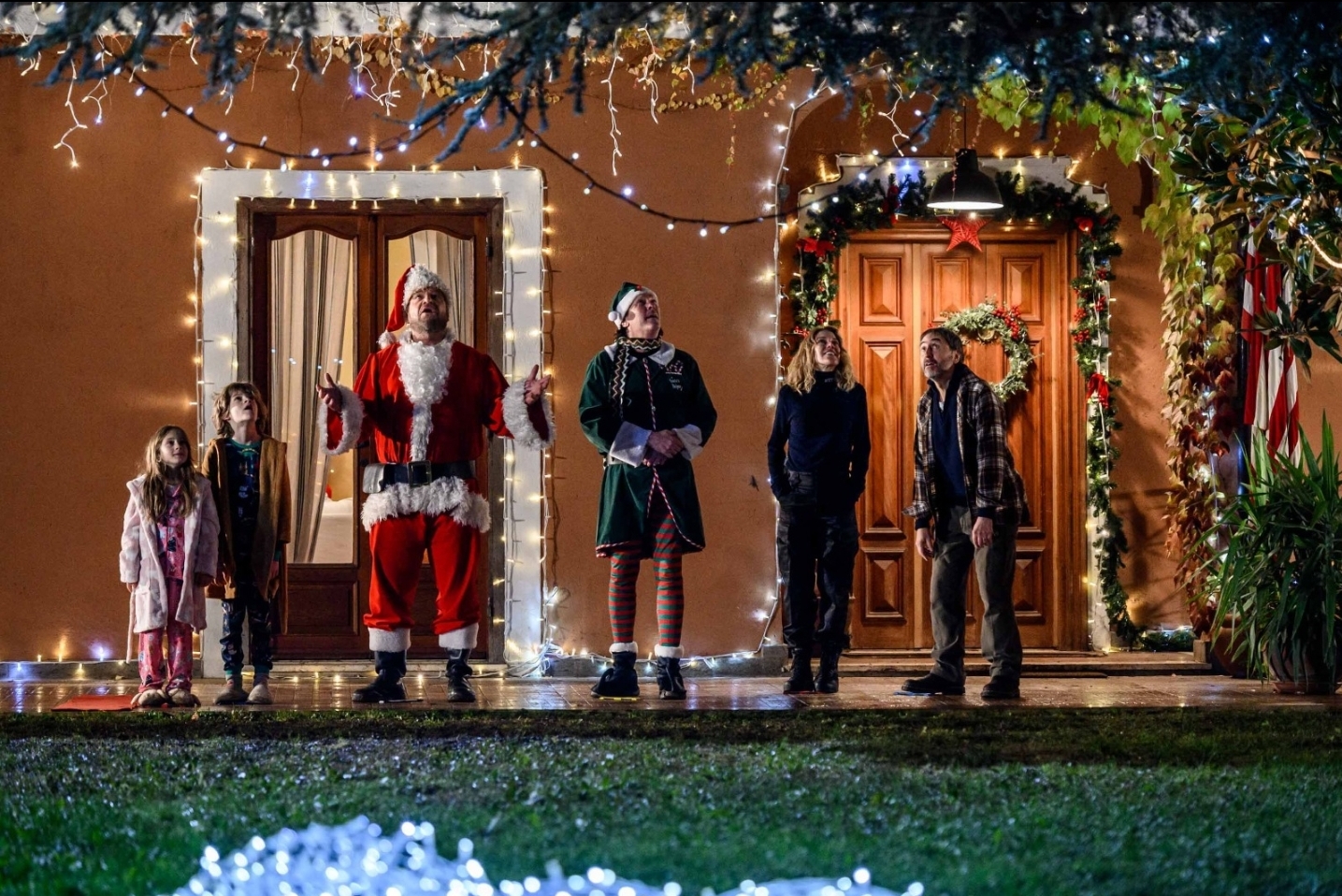 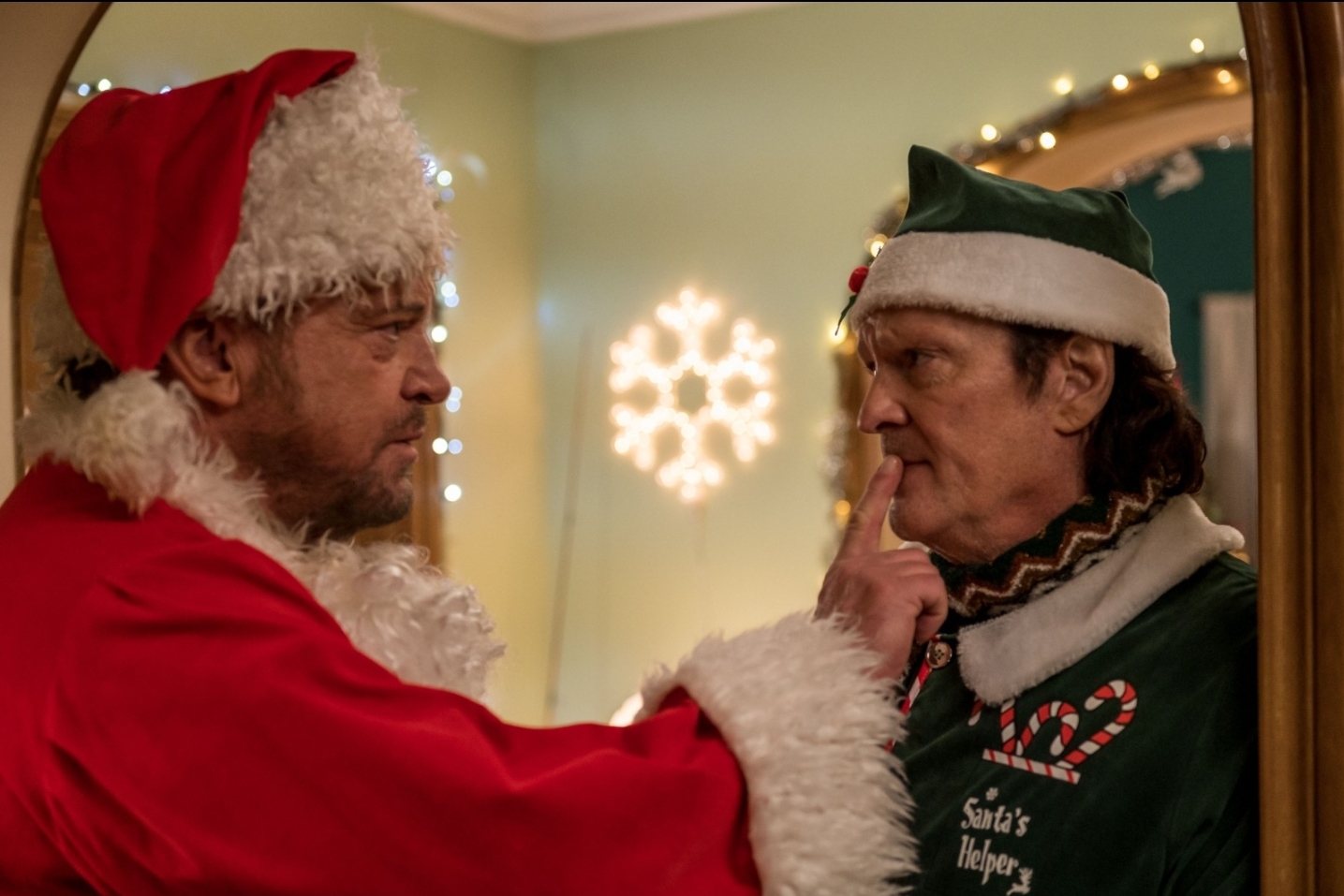