A spin-off from its popular Puffins series. In the new show, Johnny Depp will reprise his role as Johnny Puff. Season 1 will be comprised of 18 episodes with Peter Nalli serving as series showrunner. The show will be available on the Apple TV app, Amazon Prime Video and Google Play starting April 9.

The new series follows the adventures of five Arctic birds – Johnny Puff, Didi, Pie, Tic and Tac. Every day is just regular fun for the puffins – until they touch a meteor and unleash incredible superpowers of speed, strength, intelligence, and empathy. With help and guidance from their mentor Johnny Puff, they transform into Tactik, Didi Damage, Megapie, and Mystic – a unified superhero team. While they are still just puffins with their own disagreements and issues, when helps needed, they are quick to put their differences aside, suit up, and fly out to save the day. 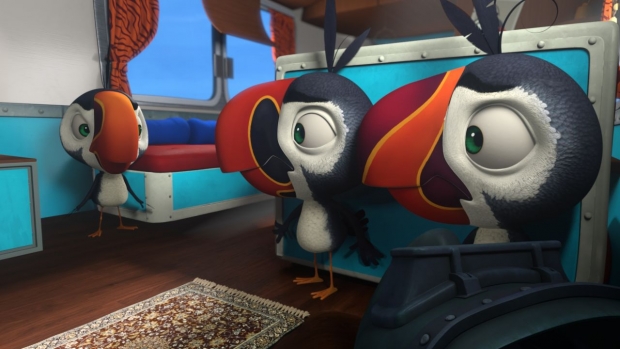 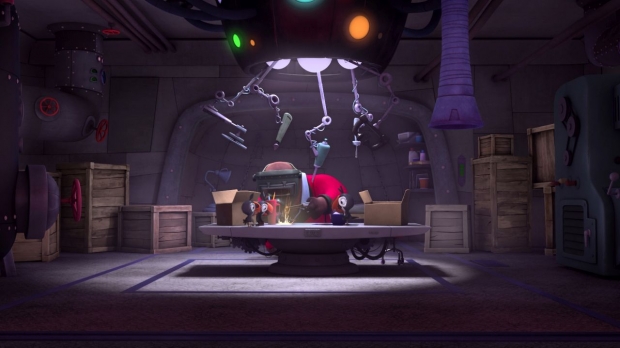 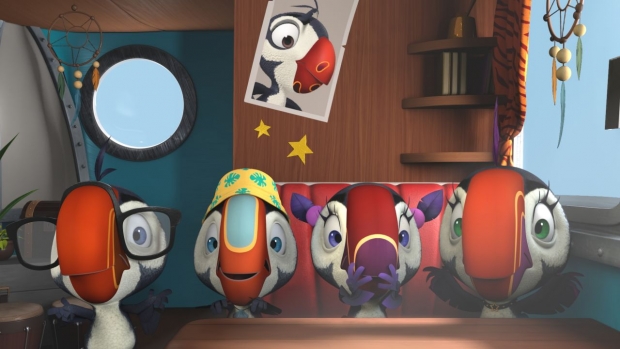 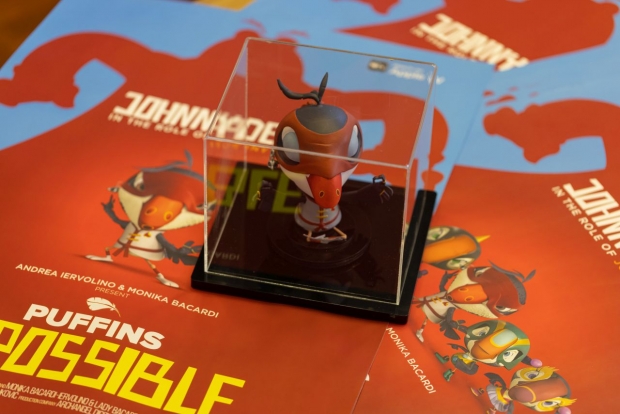